How safe is Sheffield?

Sheffield is a city and metropolitan borough located in South Yorkshire. It’s the third-largest English district and one of the eight-largest regional cities making up the Core Cities Group. With historically industrial roots, modern Sheffield has been redeveloped extensively, and its economy has experienced steady growth of around 5% annually.

Sheffield is ethnically diverse, with around 19% of its population from minority ethnic groups. The population of Sheffield city is approximately 570,000, and due to the two universities located there (Sheffield Hallam University and the University of Sheffield), the largest age group is 20- to 24-year- olds.

But how safe is Sheffield?

How does the crime rate in Sheffield fare when compared against similar-size cities and cities in similar areas?

In the year ending December 2016, the crime rate in Sheffield fell into the lower spectrum of the average. Plymouth, Torbay and Eastbourne all reported lower crime rates than Sheffield. Conversely, Sheffield saw less crime than Derby, Gateshead, Bolton, Cardiff, Ipswich, Newcastle upon Tyne and Leeds.

Is crime in Sheffield increasing?

The crime rate in Sheffield might fall into the lower side of average, but is crime here increasing or decreasing?

Although the crime rate for the first quarters of 2016 and 2015 actually was lower than 2014, the difference between the total crimes committed is only a couple of hundred offences. Essentially, the crime rate remains relatively steady, fluctuating between 17,740 and 18,036 – a small amount. However, there is a sharp increase of over 2,000 reported incidents in the year 2017, during which the number of crimes for those three months rose from 17,740 to 20,198.

This is a significant-enough increase to tell us that crime in Sheffield is in fact on the rise. 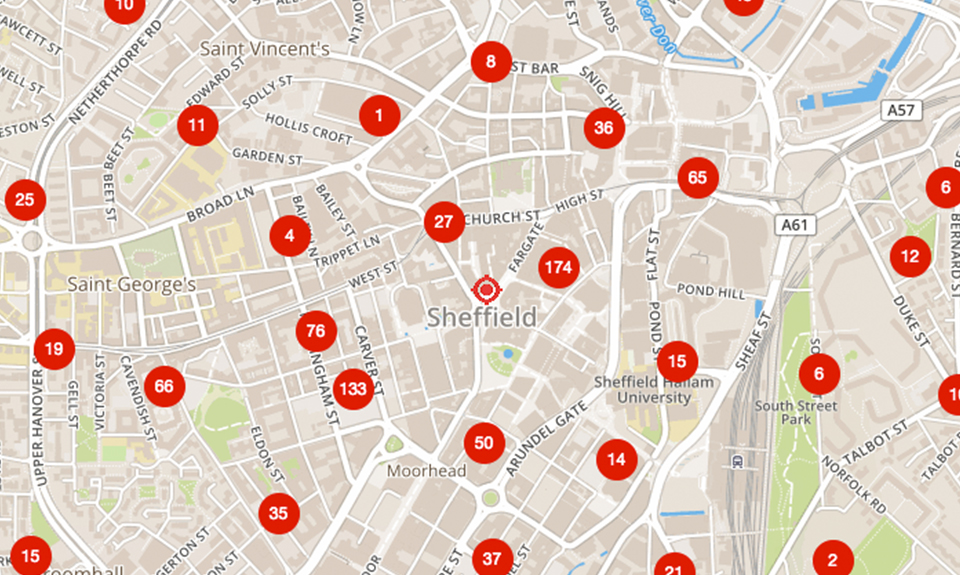 Sheffield is a large and diverse city, with higher crime rates dispersed throughout different areas, but which areas are the safest?

Sheffield contains 28 different wards, of which the safest is Fulwood, which reported 49 crimes during March 2017. The second safest is Crookes, which reported 65 crimes for this period. Dore and Totley, which saw 74 crimes, is next. The fourth safest area in Sheffield is Ecclesall, which had 102 criminal incidents that month.

On the other side of the spectrum, there are several hotspots for crime in Sheffield. The area that reports the most crime is Central Sheffield, which saw 1,181 crimes in March 2017. Given that this area is home to many bars, clubs and shops – where crimes like antisocial behaviour and shoplifting occur more often – this is not especially surprising.

After Central Sheffield, the area with the greatest amount of crime is Burngreave, where 575 crimes occurred in March. Darnall follows this with 482 crimes, then it’s Firth Park, with 366 crimes, and finally Manor Castle, with 346 crimes.

Her Majesty's Inspectorate of Constabulary (HMIC) stated that it believes the South Yorkshire Police faced significant challenges over the past year, including the outcome of the Hillsborough inquests, pressures for an inquiry into the police response to the 1984 miners’ strike, and the ramifications of the 2014 inquiry into child sexual exploitation in Rotherham. HMIC believes these issues have contributed to the problems within the force.

However, HMIC also believes that South Yorkshire Police’s approach to tackling serious and organised crime is good, and that they prioritise and tackle organised crime effectively. It also was found that they have effective processes for gathering intelligence and mapping crime groups, as well as good methods for preventing people from becoming involved in crime.

To contact South Yorkshire Police, you can dial the hotline on 101, or connect with the force via their website and social media. Always dial 999 if it’s an emergency 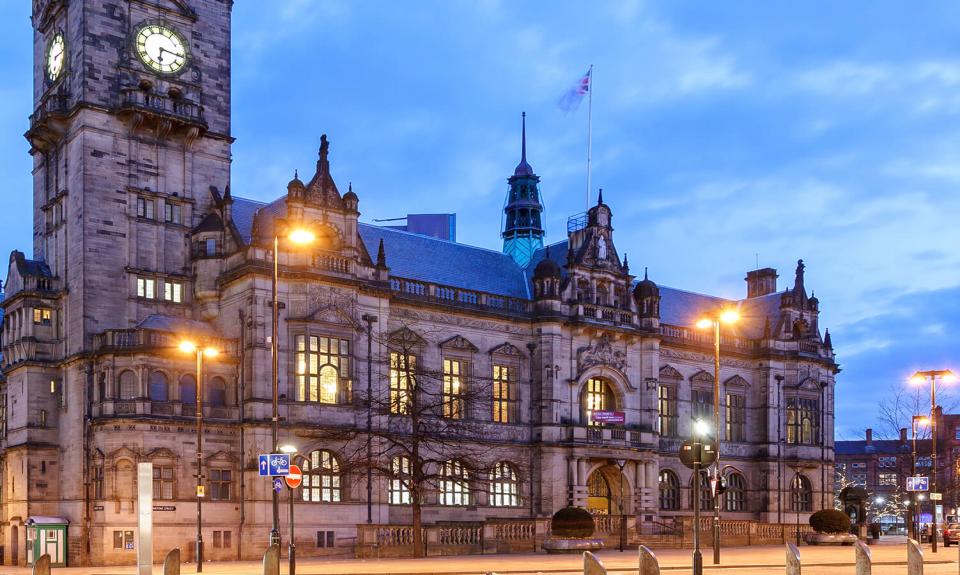 Like any large city, there is a risk of becoming a crime victim in Sheffield. Easily the most common crime here is antisocial behaviour, followed by violent crime.

Burglary is a relatively common crime in Sheffield, and the South Yorkshire Police have suggested several ways in which you can reduce the odds of being burgled:

Take a look at some of the best burglar alarms and smart sensors we offer.

Protect your home in Sheffield with a Verisure Burglar Alarm