How safe is Coventry?

Coventry is located in the West Midlands, 19 miles southeast of Birmingham and 95 miles northwest of London. The ninth-largest city in England, Coventry also is ranked among the top 10 cities in the country for jobs and business growth.

But just how safe is Coventry?

How does Coventry’s crime rate fare when compared with other cities in England?

Compared with other cities of similar size, we can see that Coventry has a lower-than-average crime rate. Its rate is lower than Plymouth, Sheffield, Salford, Derby, Bolton, Lincoln, Leicester, Cardiff, Newcastle upon Tyne and Bristol.

In the year ending December 2016, Coventry also reported a lower-than-average crime rate compared with other cities in the West Midlands. Birmingham, Wolverhampton, Sandwell and Walsall all had higher crime rates. However, Coventry had a higher crime rate than Solihull or Dudley.

From looking at crime statistics over the past few years, we can see that while Coventry’s crime rate is lower than average, crime nonetheless is on the rise in this city.

Burglary is one crime we can see following this pattern, as it has increased in frequency over these three years. In 2017, 865 burglaries were reported in Coventry for the months January, February and March. In 2016, the number was considerably lower, at 716, and in 2015, it was lower still, with 702 burglaries reported during this timeframe. 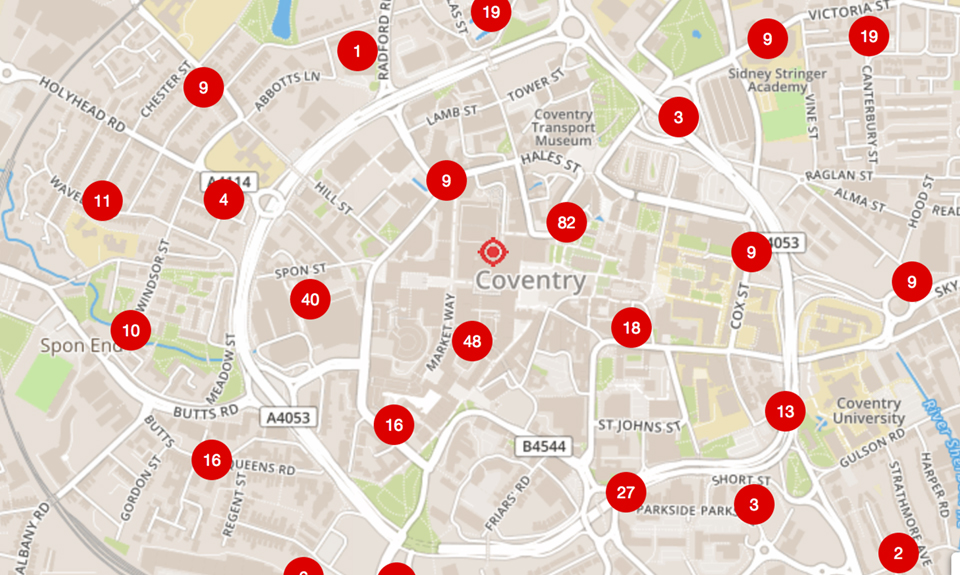 Statistically, the most dangerous ward in Coventry is St Michaels, with 487 crimes reported in March 2017. Foleshill follows this with 216 reported incidents, then Henley, with 176 incidents, and finally Binley And Willenhall, which reported 155 crimes during March.

A recent report by Coventry City Council revealed that one third of all Coventry crime occurs in just four city areas (see graph below): Willenhall, Foleshill, Hillfields/city centre (part of the St. Michaels ward) and Wood End/Bell Green (part of the Henley ward).

St Michaels councillor Jim O’Boyle conceded that his ward has issues: ‘We have problems with antisocial behaviour, and there’s criminality behind that. As councillors, we regularly speak to police and ask them to put as many resources into our area as possible. What I would love to see is crime levels coming down to the same levels as other areas of the city.”

Coventry is served by the West Midlands Police, which provide policing services to Birmingham, Wolverhampton, Coventry, and other towns and villages throughout the metropolitan area. The West Midlands Police are responsible for 2.8 million people (up 9% in the past 10 years) across an area covering 348 square miles.

Alternatively, you can connect with the West Midlands Police via the force website. 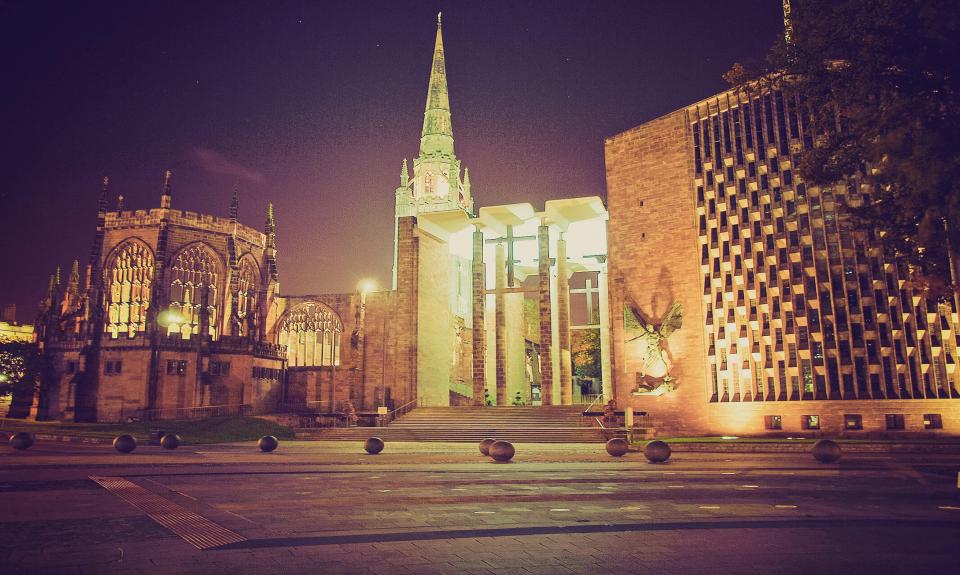 While Coventry, on average, has a lower-than-average crime rate, it has a proportionately high rate of burglary. However, by taking the right precautions, you can significantly reduce the risk of crime to yourself and your property.

West Midlands Police urge residents to consider what a burglar is looking for when deciding to break into a property. Some details that attract burglars include:

Having a modern, visible burglar alarm is an excellent way to reduce your risk of burglary. Many smart alarms are available today (have a look at our range here), which allow you to control your lighting from afar, so you can mimic an occupied home, with lights going on and off, even while you are away.

Protect your home in Coventrywith a Verisure Burglar Alarm